Since the beginning of the Allach porcelain manufactory, candle holders have been produced in a wide variety of shapes and styles. They served traditional purposes in food culture and should be used for decoration in the German household.

The designs came from Franz Nagy, Karl Diebitsch and Adolf Röhring. Most of Franz Nagy’s candlesticks were in the Baroque style, while those of Karl Diebitsch were based on the new German style of architecture. The majority of the candle holders were made in white.

You can also view or download a PDF catalog of all porcelain candle holders here: 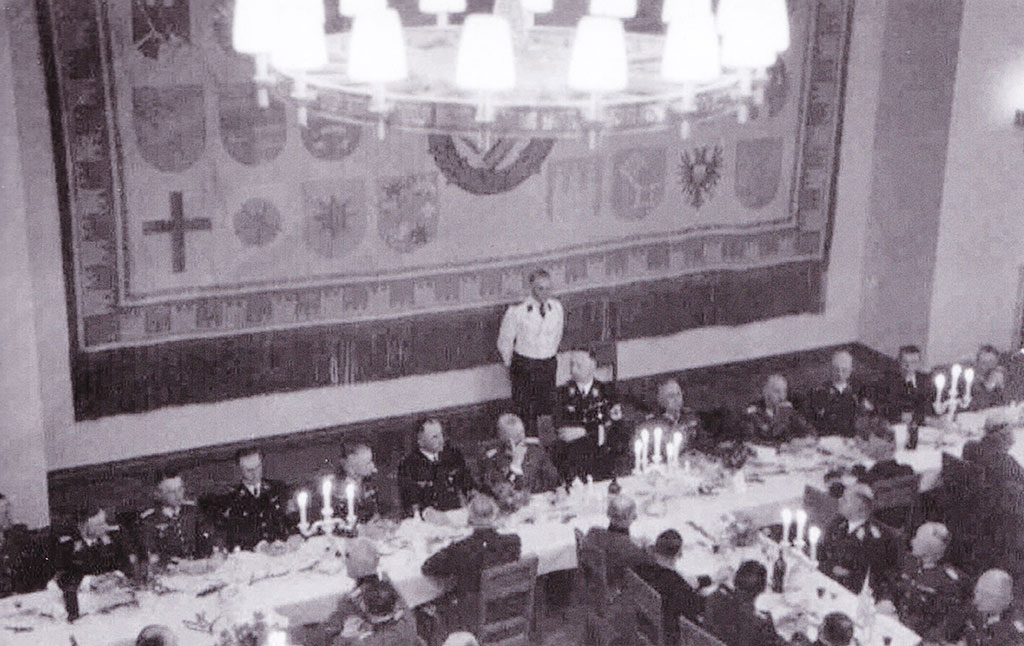 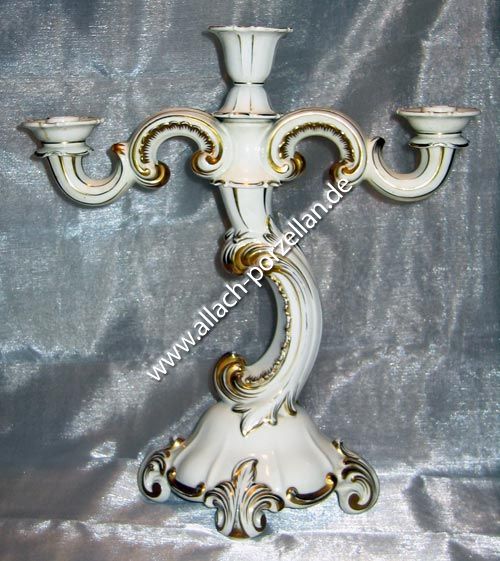 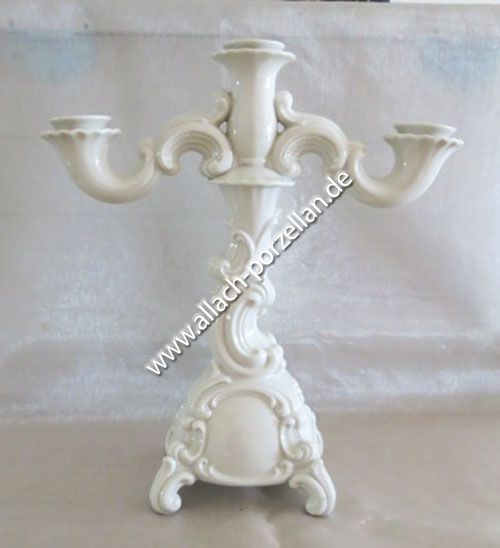 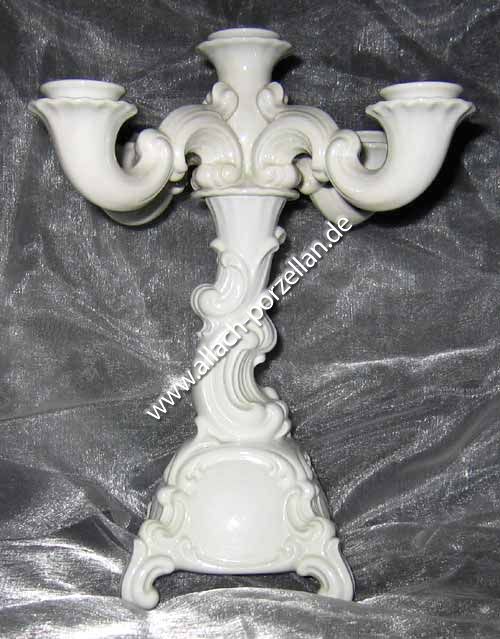 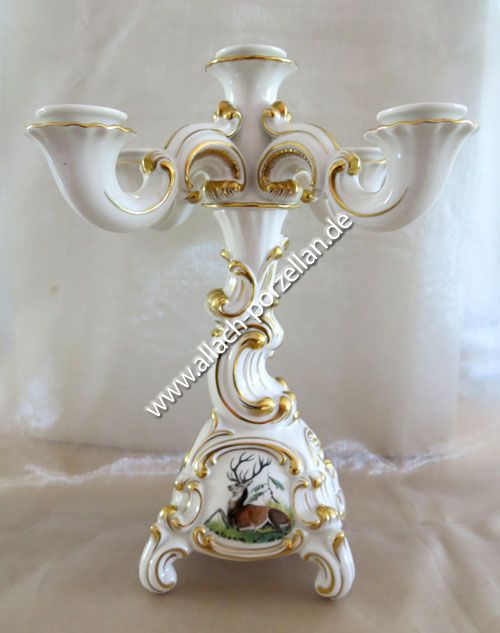 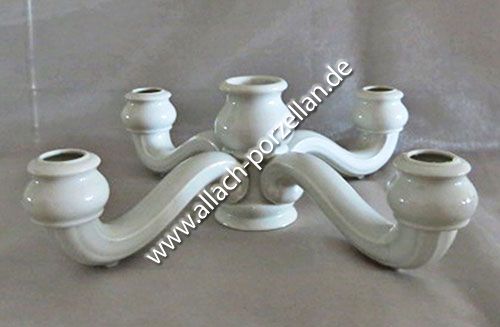 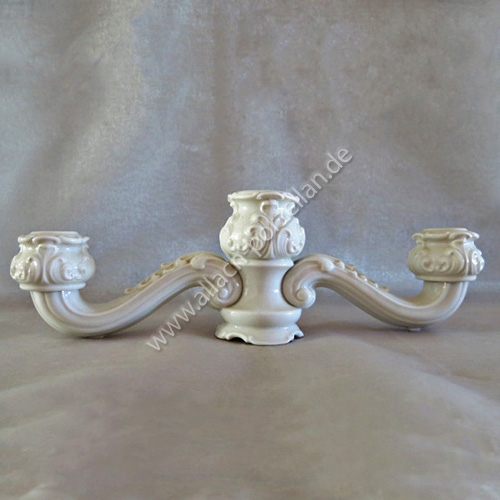 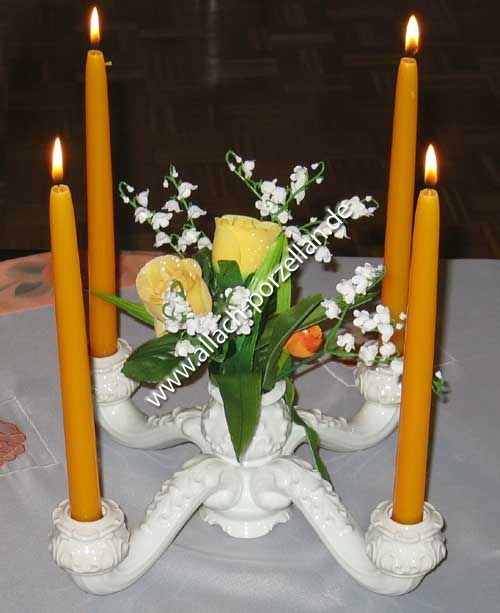 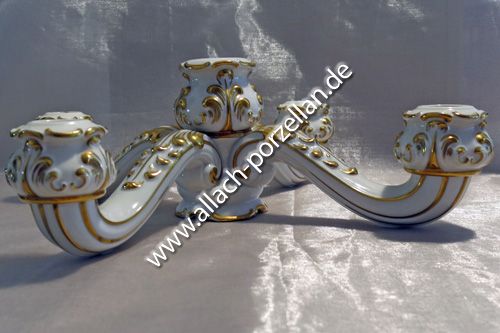 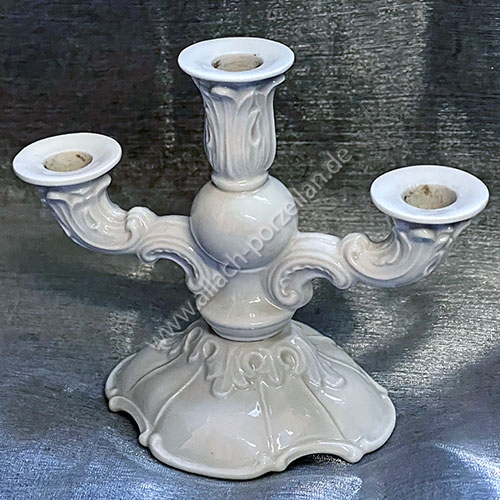 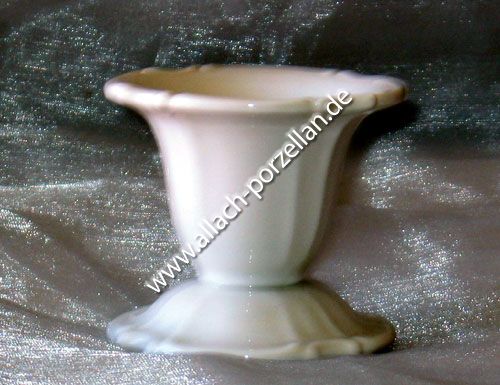 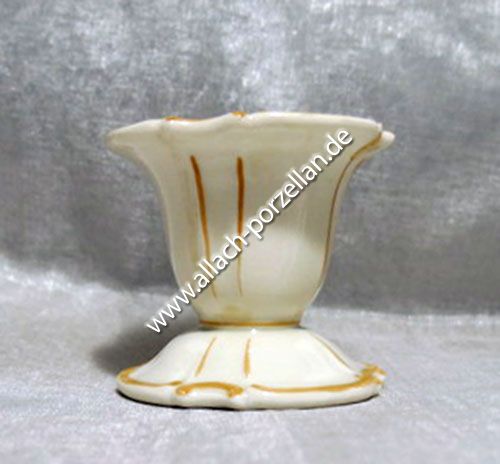 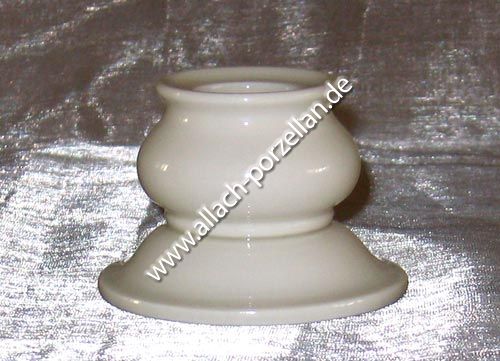 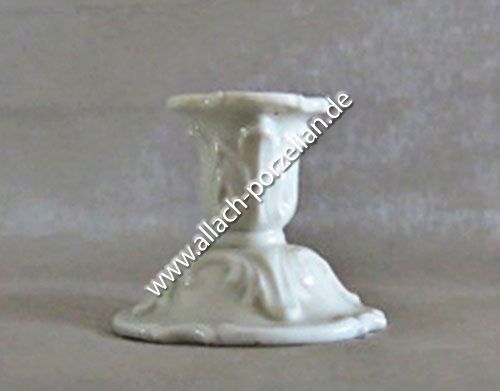 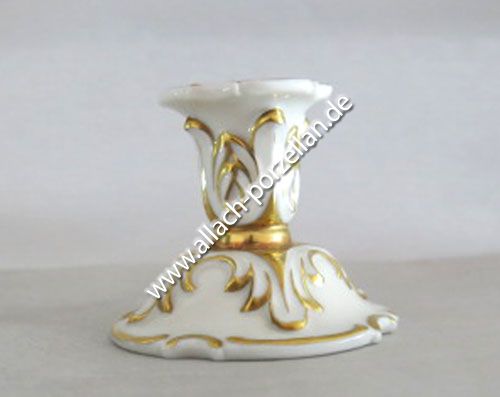 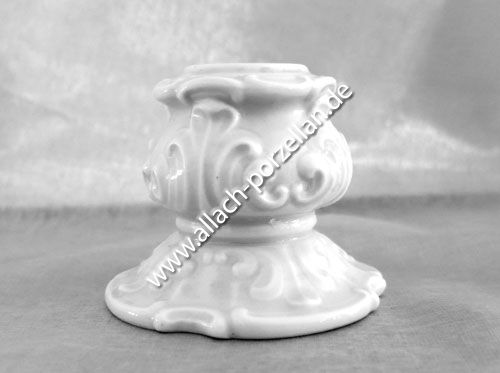 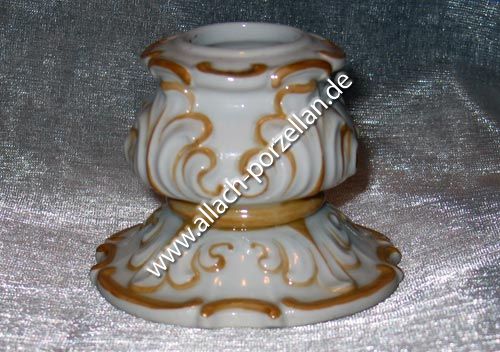 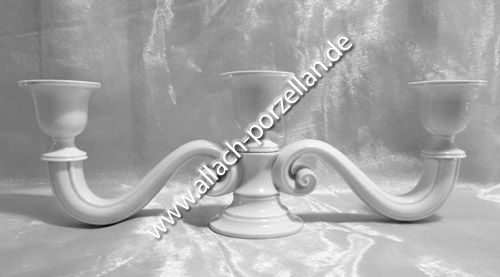 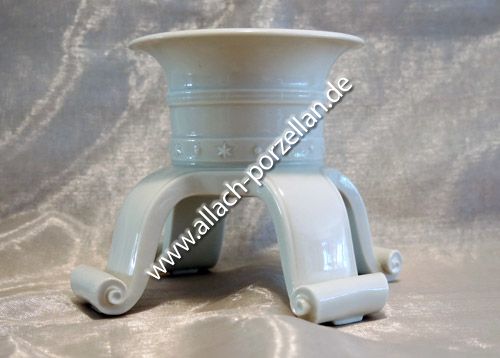 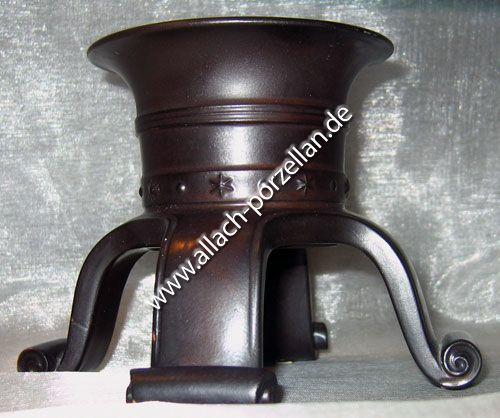 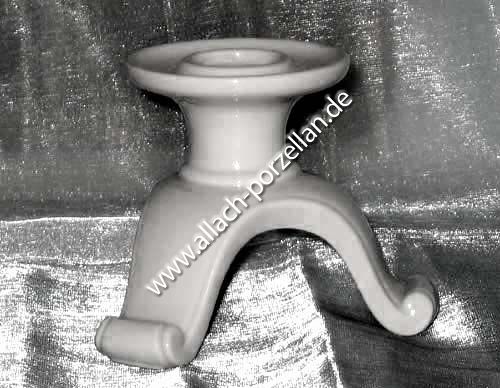 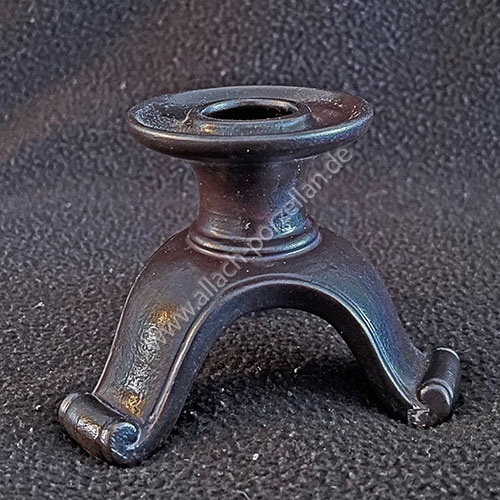 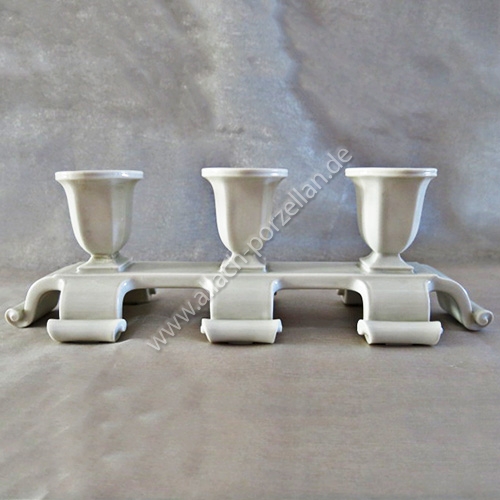 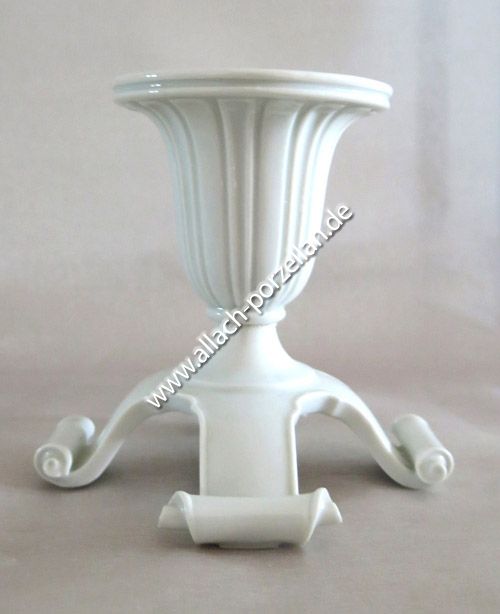 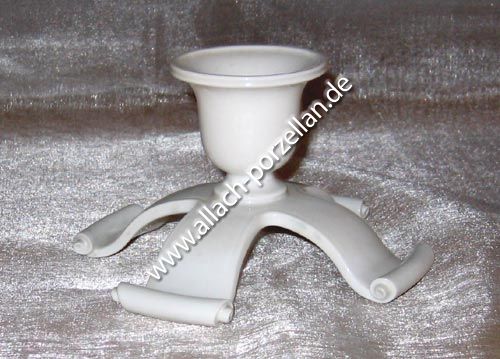