The two shapes designed by Prof. Theodor Kärner, the SS flag bearer and the SS rider, are among the key figures of the political figurines produced in the Allach porcelain factory. In addition to the ideological meaning of these figures, the meaning was emphasized even more by the fact that they were not for sale, but were only available to the Reichsführer of the SS Heinrich Himmler, in order to serve as gifts for high-ranking SS officers and his special friends. The self-confident, militaristic character of these figurines can also be found in future models of Theodor Kärner’s political series. The Air Force Officer, the Pilot and the Reich Labor Worker (RAD Man) are introduced in a serious, meaningful and expressive manner.

The series of figures of the movement was completed with the models of the Hitler Youth (HJ) and the Federation of German Girls (BDM) designed by Richard Förster. These youth associations should embody the symbol of a youthful Germany, and thus the future of the German people should be embodied. When designing the movement of the figures, the uniform became a symbol and their esteem was raised to the level of national art.

You can also view or download a PDF catalog of all porcelain political figurines here: 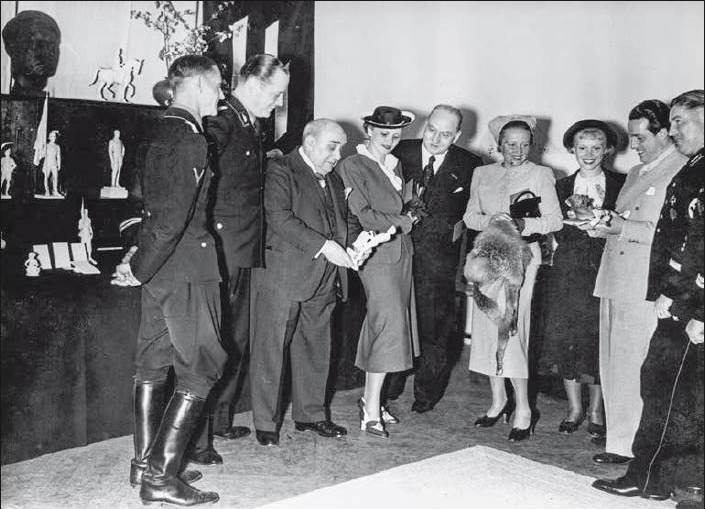 Overview of the political figurines: 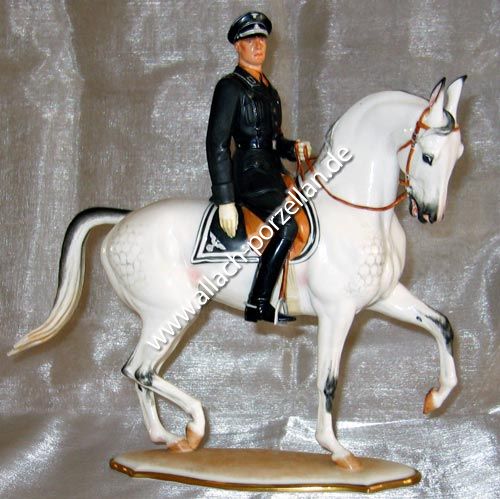 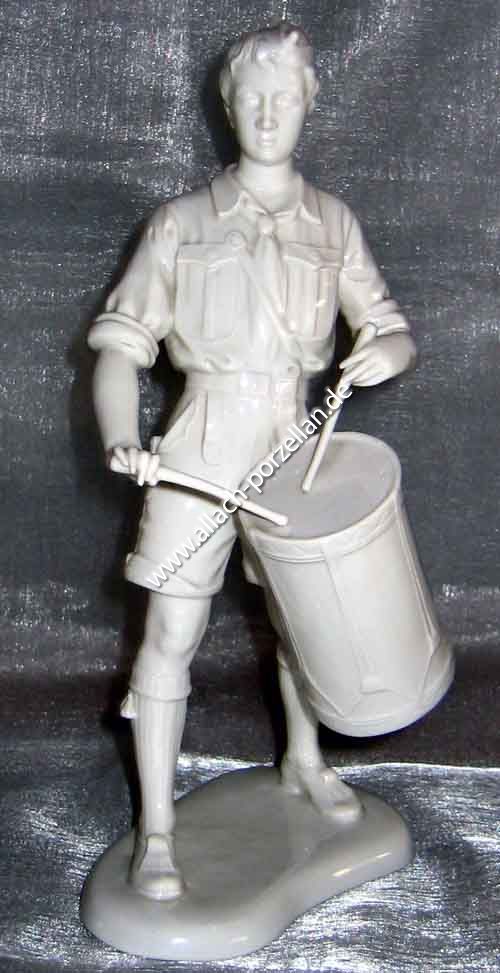 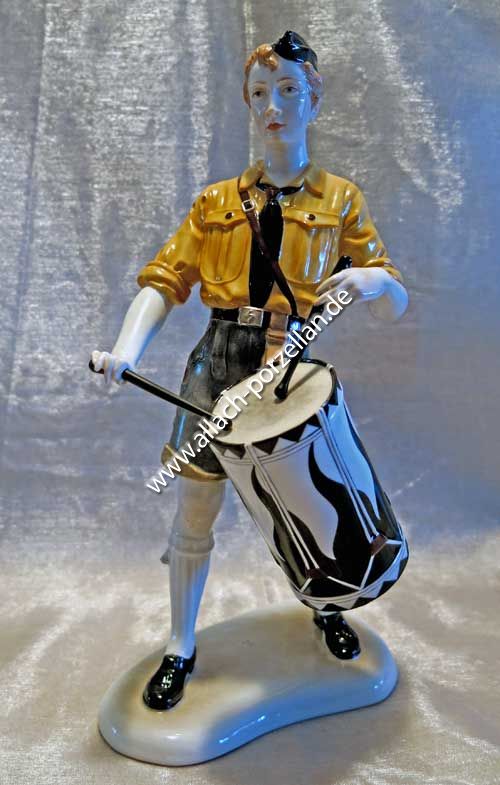 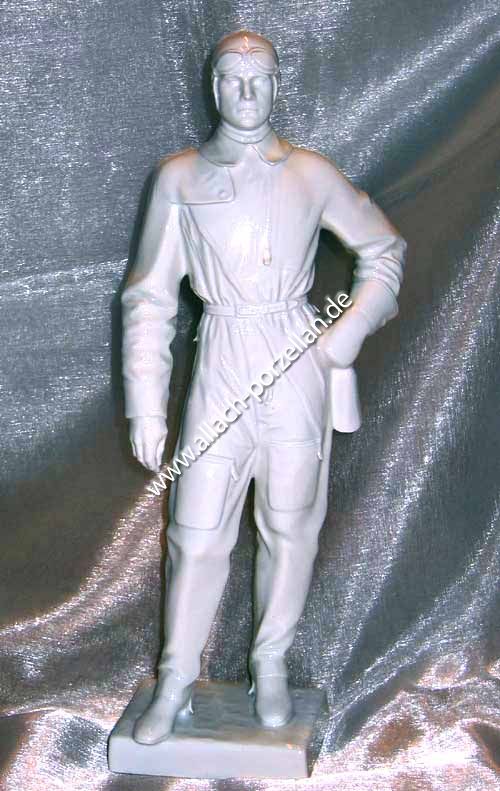 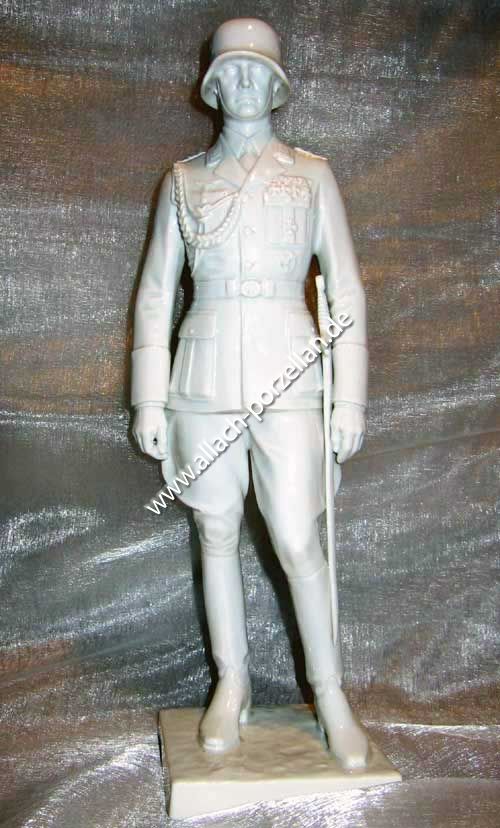 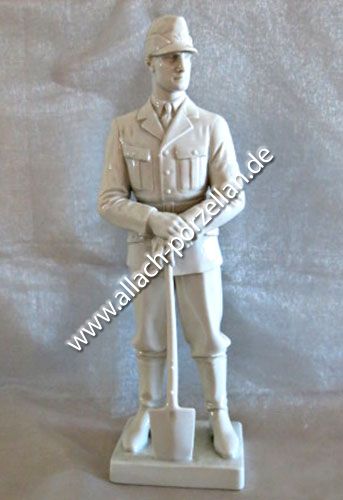