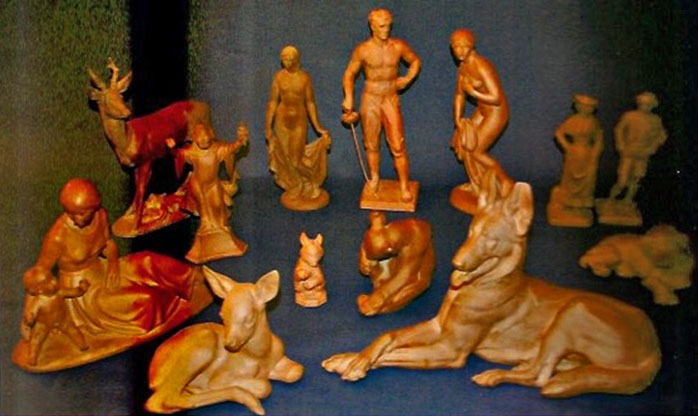 So-called clay molds have been preserved from almost every model that was made in porcelain. These were test pieces or prototypes.
These were carefully assembled by hand from the individual parts of the casting molds, reworked by hand and kilned. Based on the resulting model, it was decided whether the casting mold could be used for porcelain production. Although the clay molds were made from the same molds as the final porcelain products, they were approximately 7-14% larger. This was due to the different materials and the different burning times, as well as the different temperatures during firing. 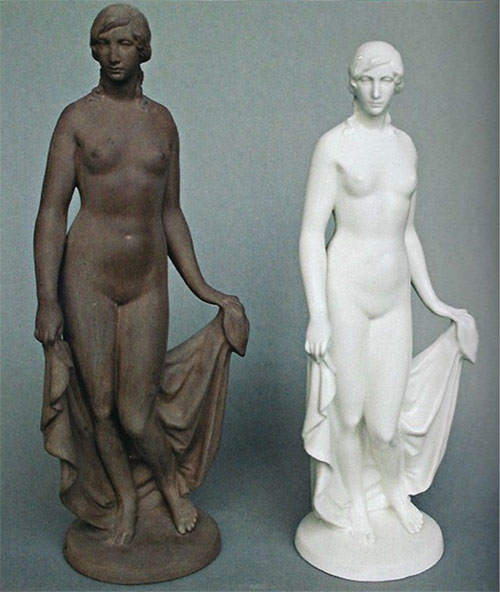 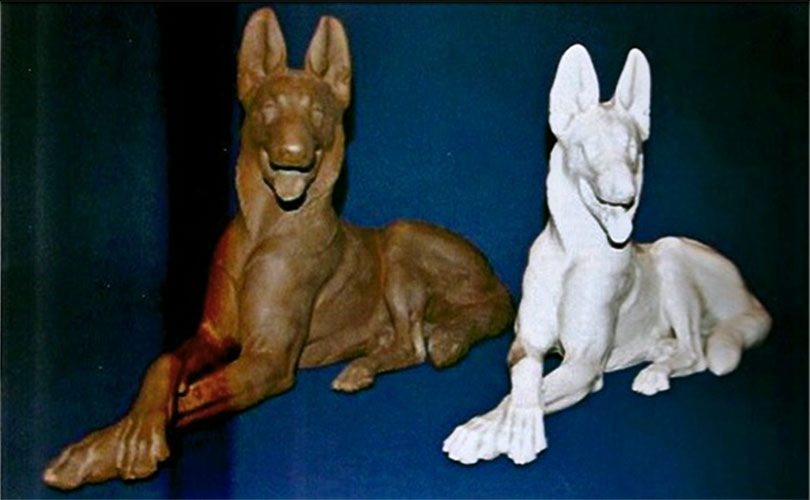 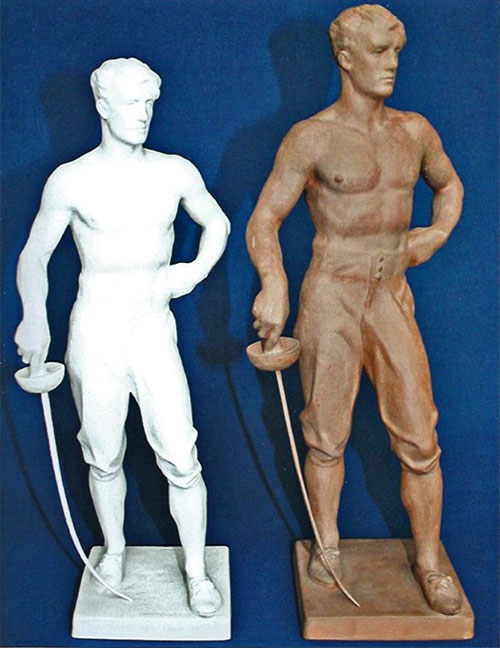 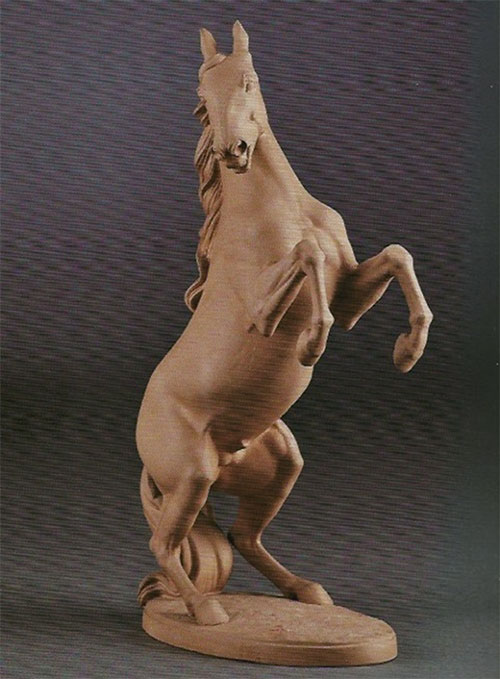 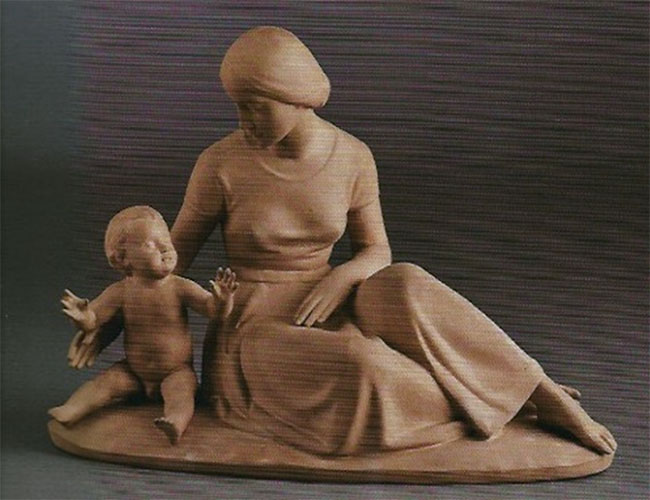 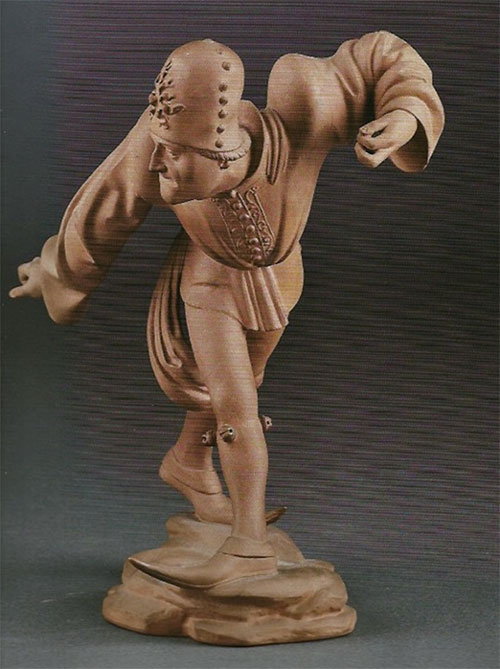